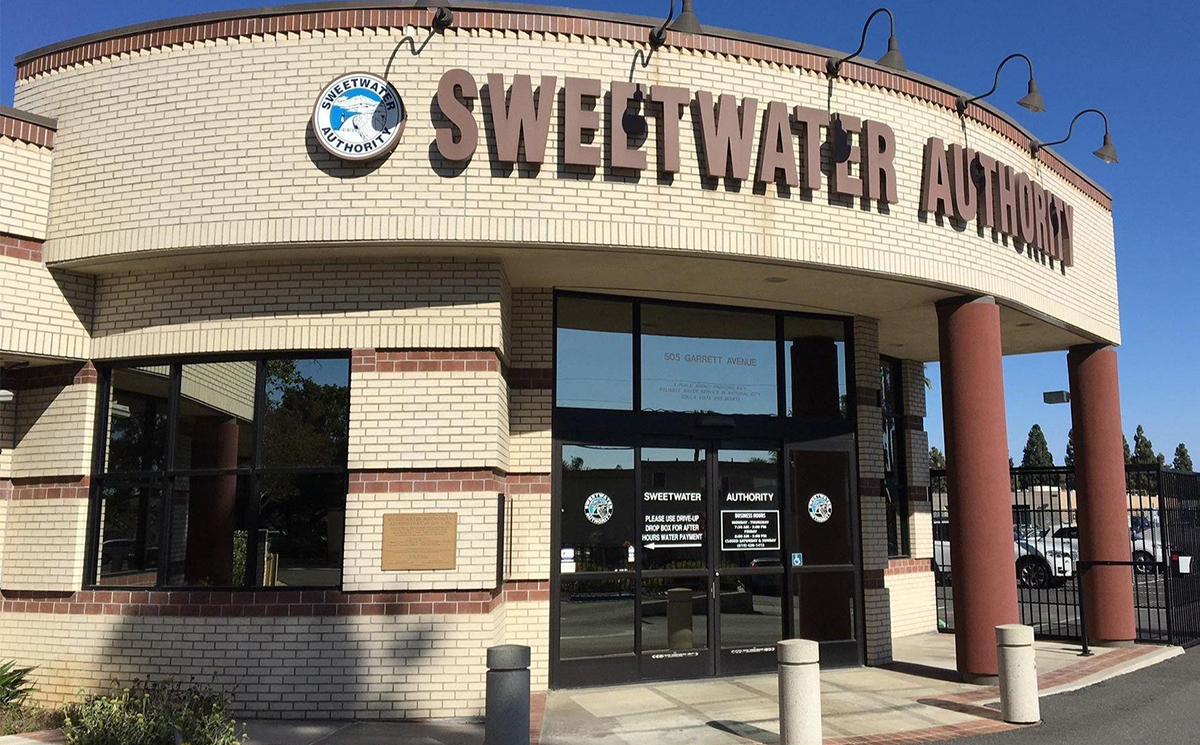 NLine Energy Inc. designed a project for Sweetwater Authority, which received a $276,060 check from the Center for Sustainable Energy (CSE) for this hydroelectric generation project at the Robert A. Perdue Water Treatment Plant (Perdue Plant). NLine Energy also secured up to $552,120 for the Authority in grant funding through the state’s Self-Generation Incentive Program, which is administered by the CSE.

The newly completed 590-kilowatt hydroelectric system harnesses high pressure from the imported water supply. The system routes the water to two turbines that reduce the pressure, while generators turn the mechanical energy into electricity. This form of hydroelectric generation, known as “in-conduit” generation, utilizes existing water conveyance pipes to produce electricity without burning fossil fuels, making it a renewable and sustainable source of power