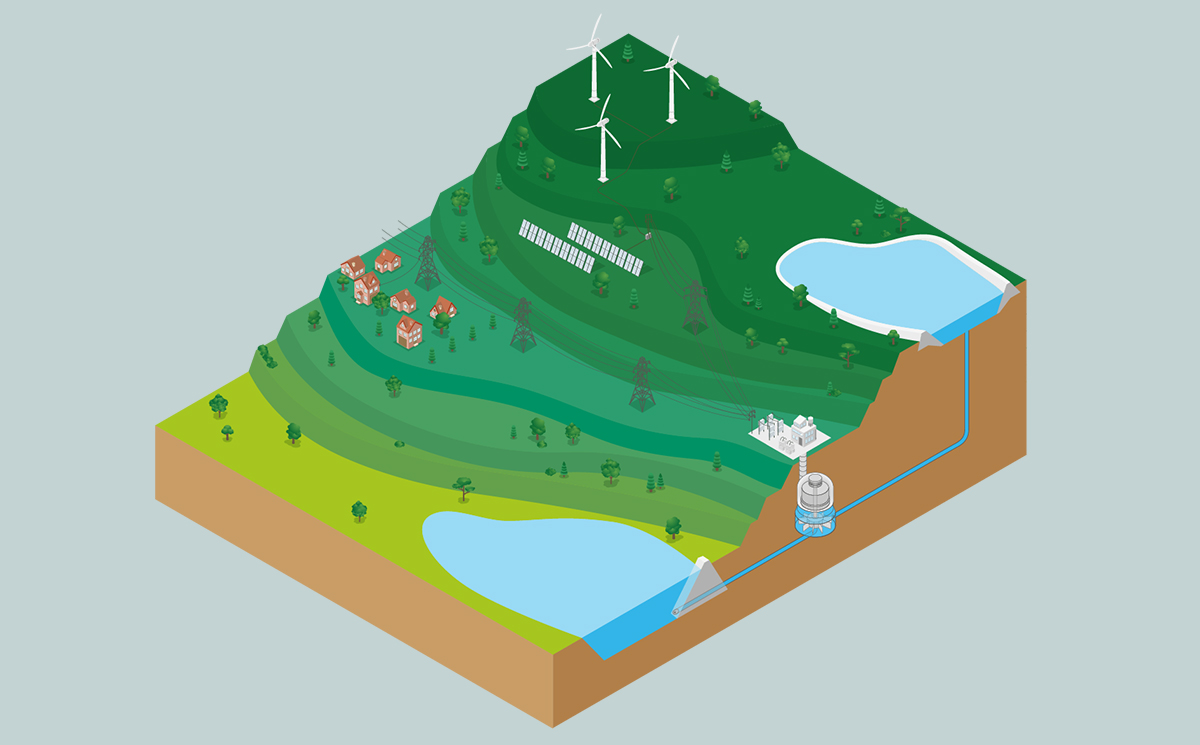 The first stone has been laid for a $4.3 million hydroelectric system by the Mojave Water Agency (MWA). The system provides clean energy, which is expected to save millions over the next three decades. Its construction will mark the beginning of a new era of efficiency, the agency said.

The Deep Creek Hydroelectric Project generates electricity while transporting water from the California Aqueduct to the groundwater basin for recharge. Existing pressure and water flow in the pipeline are used as the aquifer is replenished to generate power. This offsets 4,540 tons of carbon dioxide that would normally have been supplied by non-renewable sources of electricity. As the agency’s first hydroelectric turbine generator to be connected to the Southern California Edison (SCE) system, power will be delivered to SCE’s grid.

“We’re taking an existing project that delivers drinking water, and now we’re going to generate renewable energy. This combination of innovation and efficiency will benefit the environment and our communities. It’s a smart way to ensure sustainability.” ~ MW A Board President Kimberly Cox